All of this talk about BM PvP pet builds and such has caused me to realize that there are other choices out there besides Spirit Beasts. 😉

During the first few months of Cataclysm, I tried out a few different pets for PvP, but ended up settling with Ghostcrawler as my go-to PvP companion. The DPS, the Spirit Mend, the stealth ability… there’s just too much awesome there for me to not want to use him. Spirit Beasts are without a doubt, one of – if not the all-around best, BM PvP pets in the game right now, but I think another reason I’m so attached to using them is because we were deprived of their usefulness for so long. Apart from the thrill of acquiring one, Spirit Beasts served no real purpose for me back in WotLK. I never raided with one… I very, very seldom would PvP with one, and I hardly ever used one when out farming or questing.

I would have liked to, but there were always better pet option for just about any aspect of play. That all changed when Spirit Strike got replaced with Spirit Mend and SB’s received Roar of Courage. All of a sudden, Spirit Beasts were the ‘it’ thing. So, after having been deprived of using one for so long, I’ve been getting my fill. 🙂

However… this past week I decided it was time that GC and I discuss the possibility of me PvP’ing with other pets now and again. I’ll still be bringing him out of the stable, but I felt it was time I started mixing things up a bit.

…the WoW sabbatical wagon, that is.

The other day I was commenting on my 2 week absence from Azeroth and how nice it was to divert that time and attention to other things. Well… last night I couldn’t resist the urge to queue for some arena matches. I mean, after all… I didn’t want my partner to start worrying about me. 😉

It’s funny just how long two short weeks can be in WoW time. It took me two matches to remember I was MM, and another two to remember where all my skills were. BM is hard coded into 4 1/2 years of WoW muscle memory, but MM is not. 😉 END_OF_DOCUMENT_TOKEN_TO_BE_REPLACED 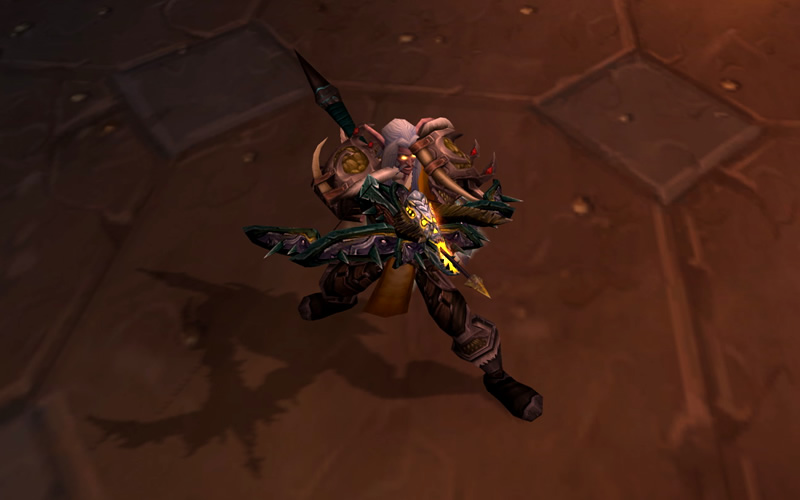 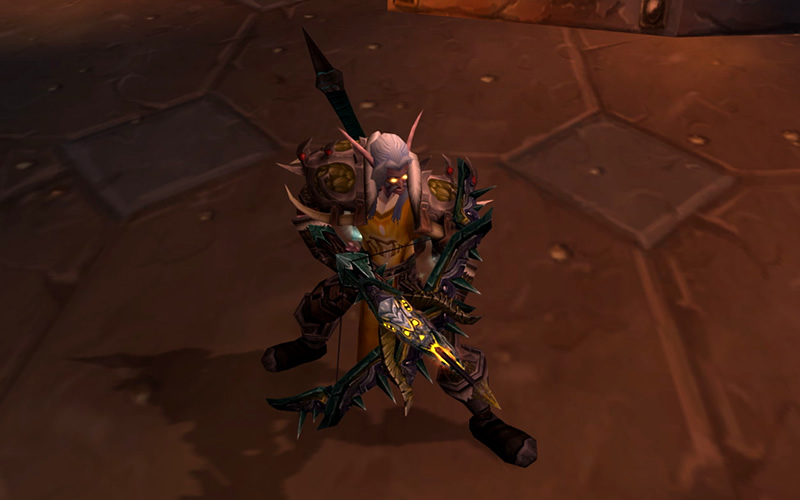 What a job that would be though, eh… I can just picture these guys… END_OF_DOCUMENT_TOKEN_TO_BE_REPLACED 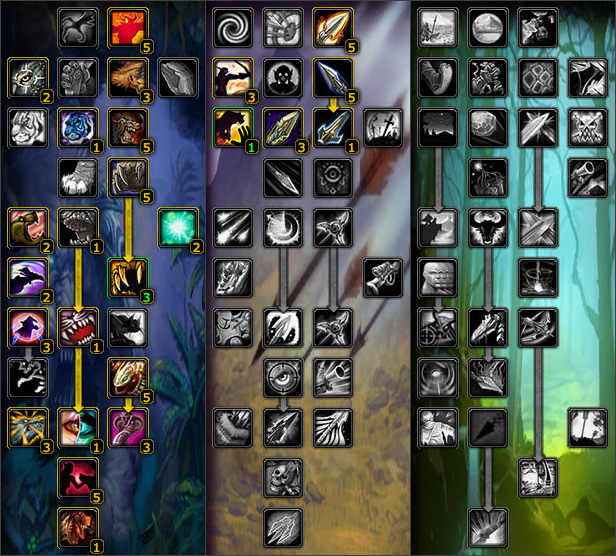 I had dismissed this talent before as being too much of a gamble for PvP, as it only gives you a 60% chance to proc even when maxed. However, after thinking about it I realized I was pretty wrong in my assumption. This talent needs to be maxed for an effective BM PvP build. Here’s why… END_OF_DOCUMENT_TOKEN_TO_BE_REPLACED

Next, Chimaeras are part of the Cunning family of pets. Cunning pets have a variety of tools available to them that are very useful for PvP. END_OF_DOCUMENT_TOKEN_TO_BE_REPLACED