While working on my post about Madexx, I figured I’d make a little more fuss over NPCScan. It’s truly an awesome addon, which probably every WoW player should be using.

Even if you don’t play a hunter (in that case, wtf are you doing on my site?!), NPCScan is a great addon to have. It alerts you to rare spawn mobs that are nearby – including the targetable Mysterious Camel Figurines in Uldum. With NPCScan, you rarely miss an opportunity to find what you’re after, or to find what you didn’t know was there. 😉

As long as a mob’s within targeting range of NPCScan (which has a pretty huge radius), the addon will sound an alert and display some on-screen notifications – including a clickable portrat of the mob that it’s discovered. It also places a raid target icon on the rare mob, making it extremely easy to spot.

If you are one of the players who likes to actually hunt down the rare mobs – whether for taming, achievements, loot, etc. – then you should also install the companion addon, NPCScan Overlay. This addon adds an overlay to your map showing the spawn locations for rares in a particular zone. It also shows these highlighted areas on your minimap, along with a target-radius around your character so you have an idea how much ground NPCScan can cover.

I usually just look up the spawn areas on WoWHead, but the overlay addon makes things that much easier. Visit my post on Madexx to see an example of the NPCScan Overlay.

I’ve only just recently started using NPCScan Overlay, but I’ve ben using NPCScan for a few years. It’s tipped me off to quite a few rare spawn pets, as well as rare spawn mobs that I’ve gotten some awesome loot from.

A few months ago it signaled the presence of this guy… 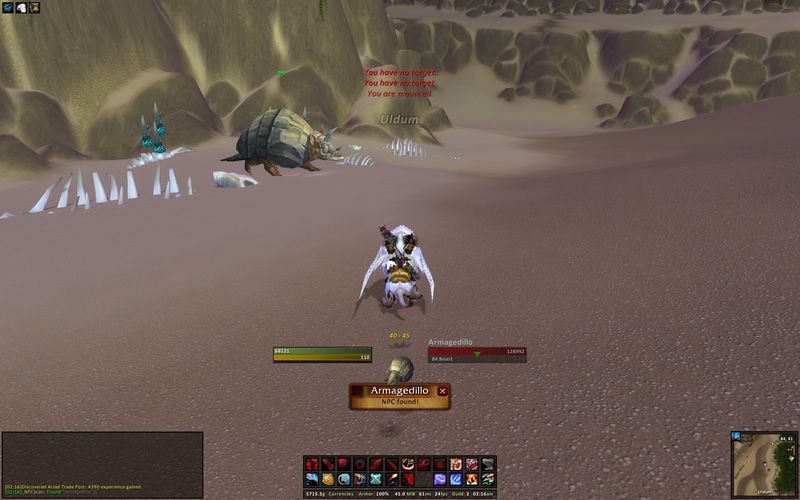 Armagedillo drops a pretty nice rare mace (Armagedillo’s Tail). Although it’s come down in price over the past few months, it still can easily fetch 400G or more. I sold mine for 900G. 😀

Burgy Blackheart was another rare mob that NPCScan tipped me off about. I wasn’t really up to speed on all of the rare non-pet mobs in Cataclysm, so I didn’t even know about this guy. He’s a rare spawn in the Shimmering Expanse of Vashj’ir, who drops an amazing item called Burgy Blackheart’s Handsome Hat. When you put on Burgy’s hat you turn into a ghostly gnome pirate. What’s not cool about that..?! 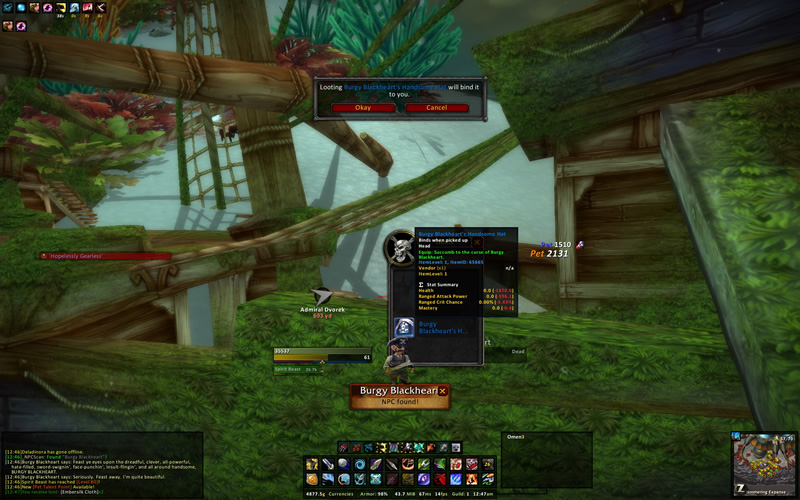 Had I not been using NPCScan I’d probably have missed the opportunity to jack Burgy for his awesome hat. 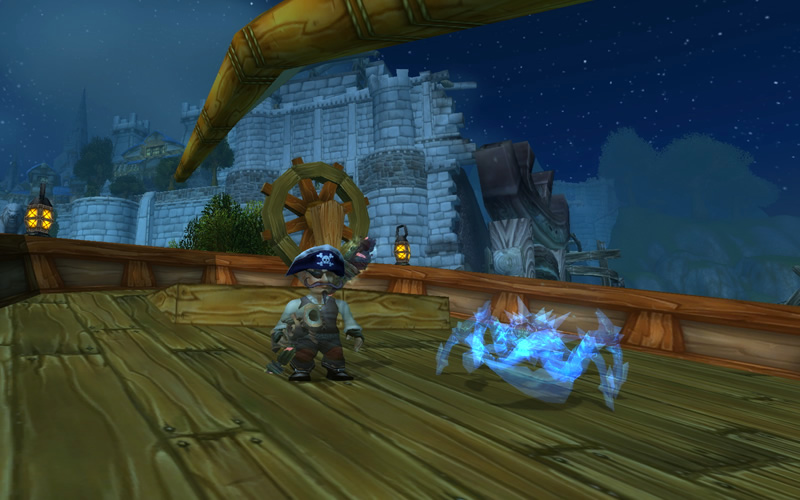 If you’re not using NPCScan already, I suggest going and getting it right away. You don’t want to miss out on exciting opportunities like these. 😀

You can download NPCScan from WoWInterface. Also, be sure to get the companion NPCScan Overlay as well. It adds simple highlights to your map so that you can easily pinpoint rare spawn locations.

To install the addons after you’ve downloaded them: