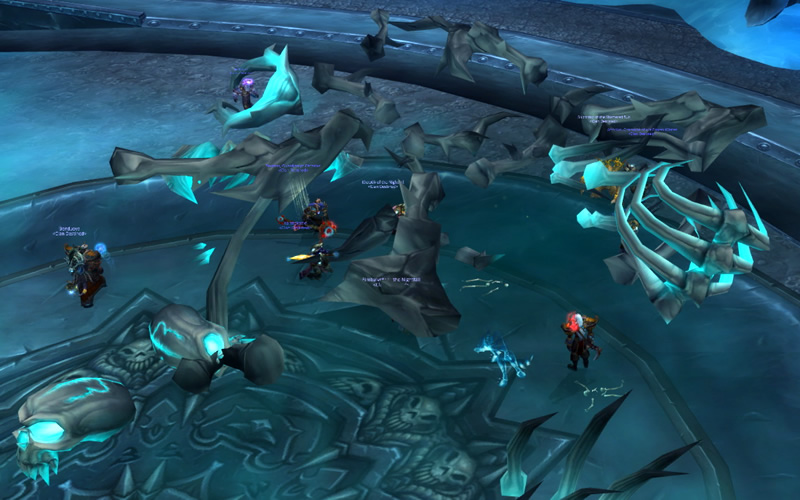 The key here is making it to the second phase. The second phase is pretty much a DPS race. If you can make it past the first phase, it’s relatively smooth sailing the rest of the way provided you have the firepower.
END_OF_DOCUMENT_TOKEN_TO_BE_REPLACED