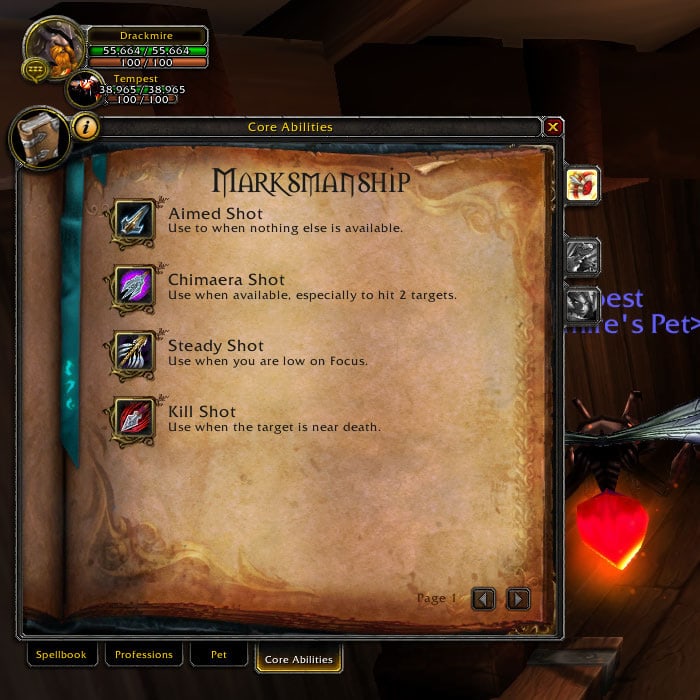 Granted this is an NPC, but still…the new orc models are stunning. Okay, let’s have some fun here. How about a little contest..? It’s been awhile since I’ve done something like this, and I have an Eye of the Legion loot card sitting on my desk that some lucky person might like to have. Here are some questions I want …

MMO-Champion has some new information posted about WoD, along with a few video previews. If you’re anxious for some reveals about the upcoming expansion, then you should definitely head over and check out the full article. In this video you’ll get a quick look at a few of the new character models (mostly the orc, which looks fantastic!) and see …