I’ve alluded to it a couple of times in various posts, but now that Darrwyn is on Moon Guard, a role play server, he got into the mood and decided to collect a stable of suitably role-thematic companions. I do have some of the more “ordinary” pets, with nothing special about them. However, I do have some interesting stablemates, I’d like to highlight.

Grimfeather is my main PVP companion at the moment. I love his snatch ability which can disarm my enemy for 10 seconds. Very handy in a battleground, let me tell you.

Solo is named as he is “The Lone Hunter” from Eastern Plaguelands. He has been my main companion in the world at large, until the next couple joined him in the stable.

As yet unnamed, the journey to find this fellow took me to the northern expanses of Darkshore, where my Horde Allies the Darkspear Trolls have a some Alliance prisoners digging around some old ruins. He is my goto pet when shear ferocity is called for.

The most recent addition to the Freak Show is my ghost boar, freed from the vilainous clutches of Aggem Thorncurse in the Razorfen Kraul. As a tenacity pet, he will be my in-world companion for the forseeable future.

As you see, I am loving the ancestors of the Spirit Beasts. They may not be as “special” as their more spectral brethren, but they are certainly interesting and thematic enough for my liking. That they are just a little harder to see makes them handy in battlegrounds, and they often take their prey unawares.

I’ll introduce some more of my Freak Show in the near future.

Darwynn, in all my years on MG, i've yet to meet someone who's doing what you are.  I think it's really cool, and look forward to more tales!

I haven't posted any more of my Freak Show for a while, so I thought I'd spend a few minutes doing so. 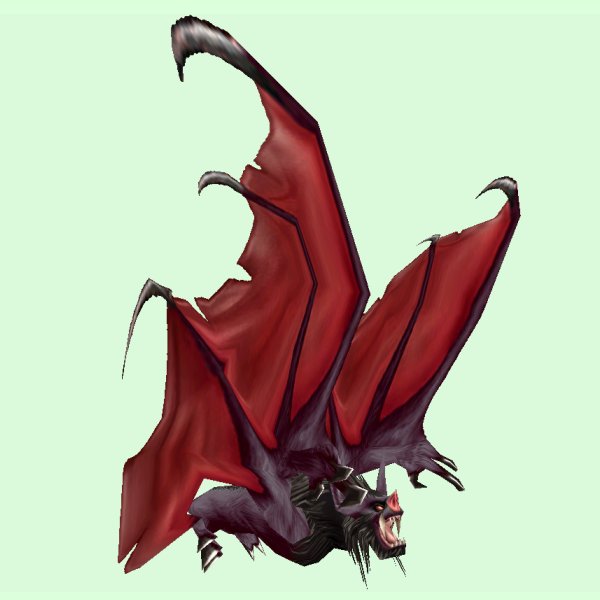 Vampyrion is currently my go to pet in PvP. I like the stuns, only 2 seconds, but really handy.

I was going to up load my gorilla, but can't upload him for some reason. I was just wandering throug Stranglethorn Vale, looking for the rate panther and there was the rare White gorilla, so I tamed him, and called him… of course…. Congo! If only he had a club in each hand!

Nice catch on the gorilla, Dar, one of the three Troll Spirits! The other two are a cat (unique skin) and a croc.