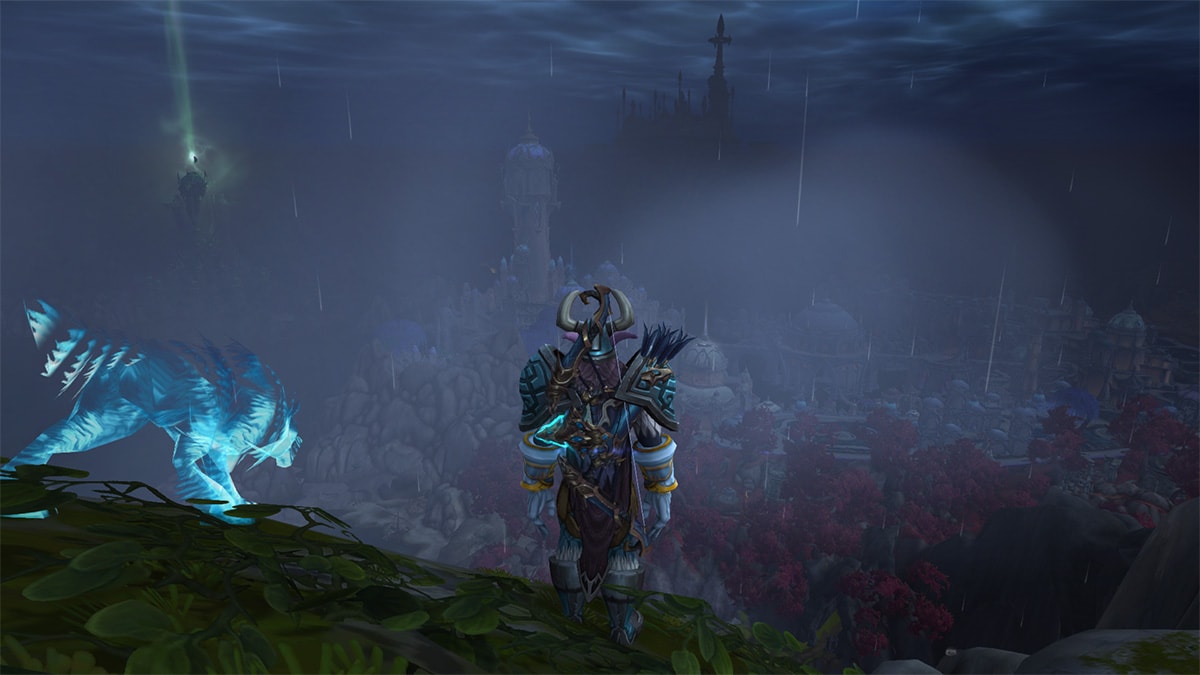 Despite the less than welcomed hunter changes Blizzard force fed us for Legion, I am really enjoying this expansion so far. I mean…I am really, REALLY enjoying it.

Although I was up in arms over our shattered class, after some debate and soul-searching, I decided that starting this expansion on any class other than hunter would just feel…well…

The hunter is strong in me. I still can’t bring myself to enjoy Blizzard’s melee hunter class fantasy or their Tarzan spec, but I am experiencing some satisfaction as a Marksman. While not terribly complicated to play, it is a frenetic spec with a bit of a skill cap, and when played correctly, the damage is oh-so-nice.

I do miss my traps, however.

But I am learning to adapt.

I’m still feeling a wee bit squishy, though not as bad as before, and MM is maybe a little bit too cleave-happy, but it’ll be my spec of choice until Blizzard revisits Beast Mastery and makes it into a spec I can enjoy once again.

I love, love, love the artifact weapon system. I had my doubts at first, but wow…they did a bang-up job with this, IMO. Weapon progression has that rewarding feel that I haven’t experienced for some time, and treasure-hunting for that sweet, sweet artifact power is a blast.

And my god, is this game pretty now. The detail which was added to the environments, and the little things like the current actually moving you when you’re in a rapidly moving stream, adds a whole new layer of depth. 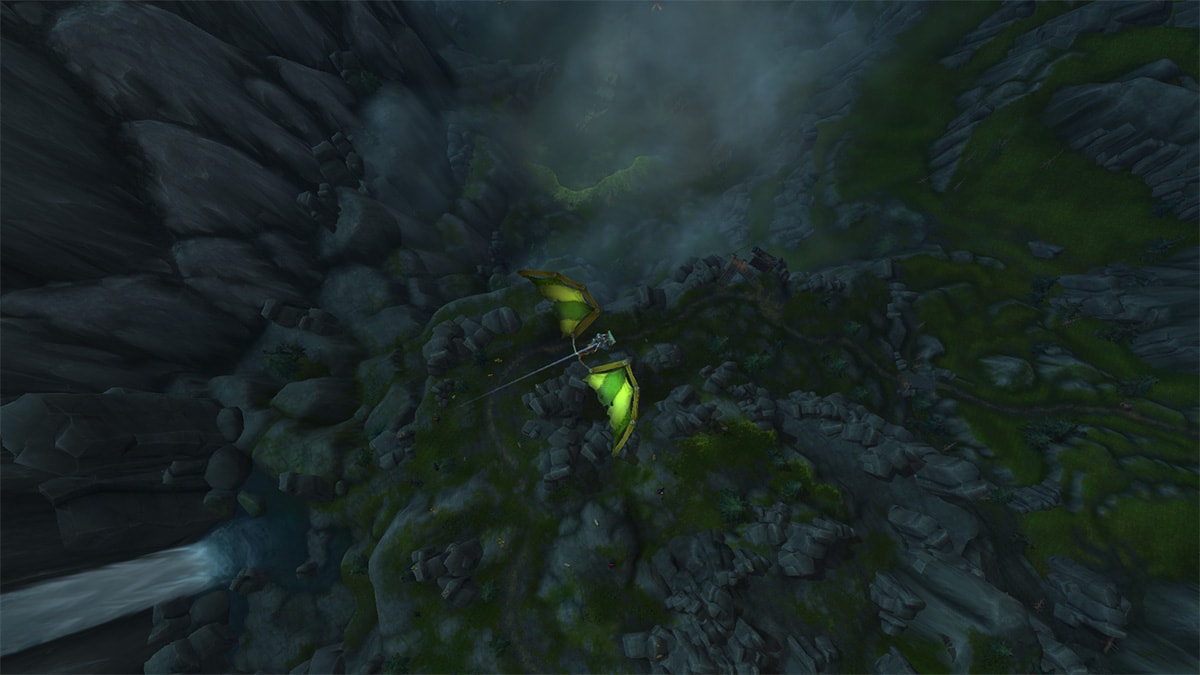 Also, the artwork and quest lore is far superior to anything I’ve seen from this game in some time. The questing experience has been truly immersive.

I’d say that apart their disappointing approach to “reinventing” the hunter class, Blizz knocked it out of the park with this expansion, from a leveling standpoint anyway. I have been enjoying the leveling experience so much, that I’ve been taking my time – making sure that I stop to smell the roses. So much so, in fact, that I still haven’t hit max level.

I’ve also been overhauling my UI, which has slowed me down as well, but with all of these changes, I’ve found it necessary to adapt my interface to the new and simpler, yet proc-happy play-style.

All in all, Legion has been a sheer pleasure so far and I’m hopeful that Blizzard will listen to our cries and work towards a compromise with the hunter community – introducing updates and changes that will help to fix some of what they’ve wronged. Until then, I am going to… 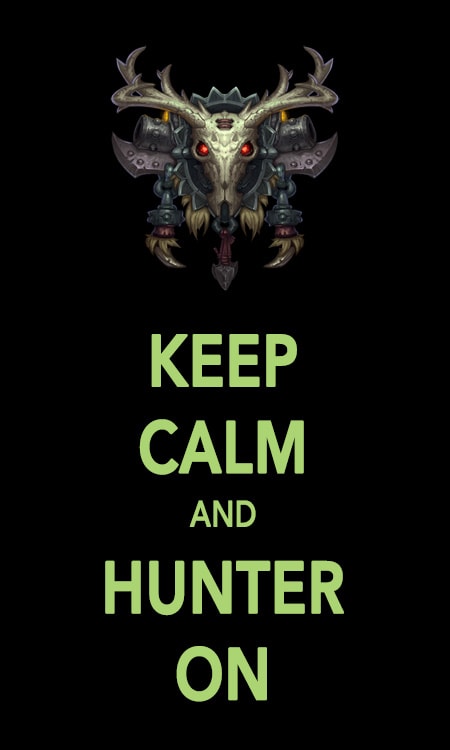 How are you guys enjoying Legion? Which spec have you found to be most pleasing? Let us know in the comments.