Ghostcrawler has apparently been spotted on the beta realms in the southwest waters of Vash’jir. 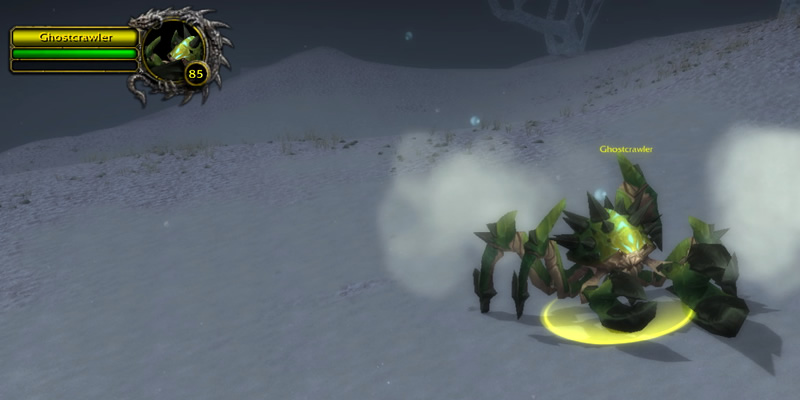 …and he’s packing his Nerfbat in the event any courageous adventurers dare try to tangle with him.

This cracks me up.

Initially I thought this to be a joke, but now I’m not so sure. I mean it could just be an Easter Egg goof for beta testers, but ya never know…

Check out Mania’s Petopia Forum for the official sighting thread.

Thanks Anj for tipping me off to this. 🙂