Season 11 begins today once the servers are officially back online, and with it comes a whole new assortment of upgraded PvP gear. Here’s a look at the Hunter S11 Gear… 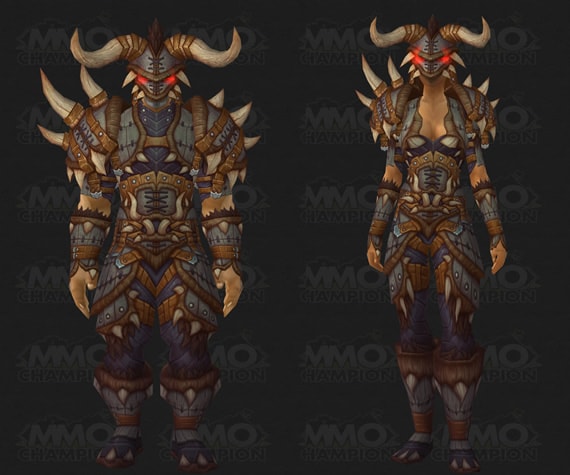 This gear will be pretty accessible, especially now with the increased Conquest Point gains for casual BG’ers. 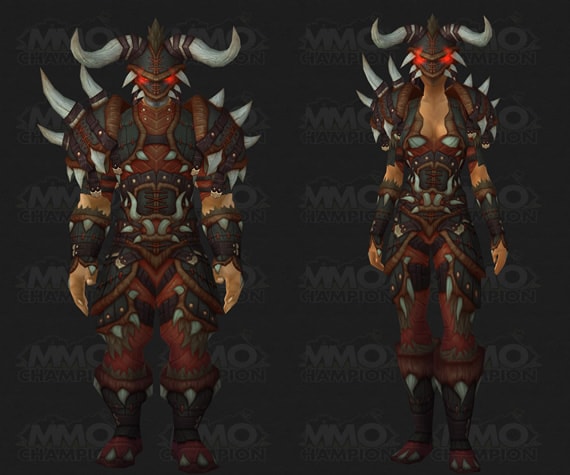 This gear will obviously be available to only the higher ranked arena players this season.

With Transmogrifation now in effect the look of the gear is of little consequence these days, but here’s a preview of it anyway. 🙂 I haven’t really been all that taken by a PvP set since about Season 3, but I imagine some of you out there might be excited about the look. It’s pretty decent.

Images courtesy of the fine folks at MMO-Champion.

Previous Post: « I don’t care who you are…
Next Post: The WoW Guild Master Realm Transfer System »